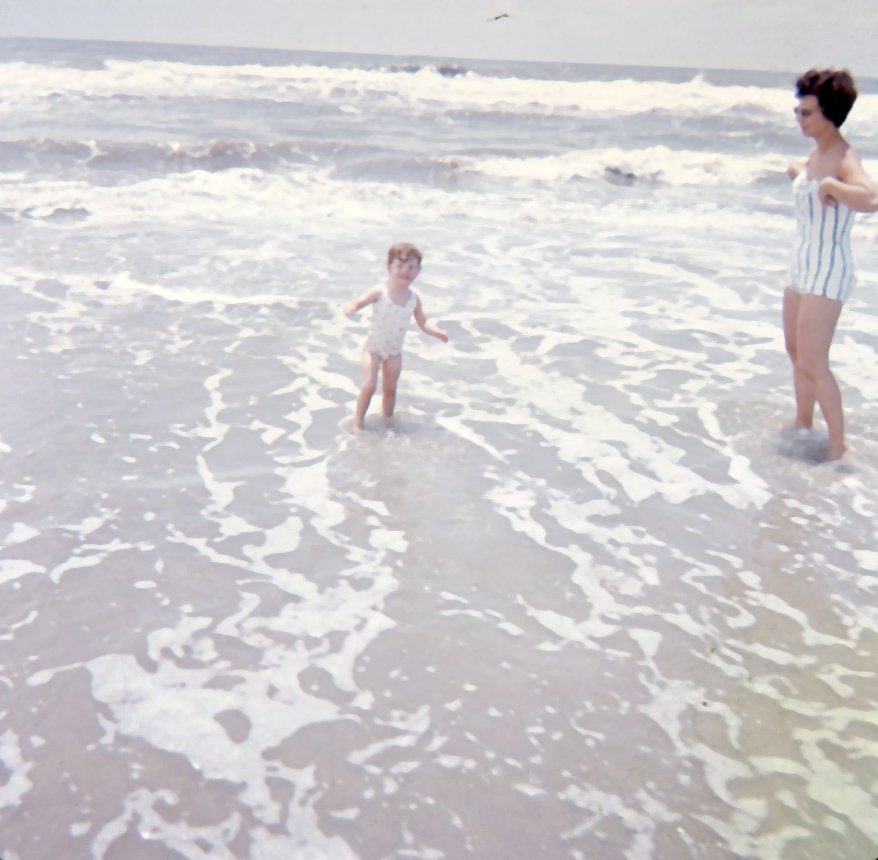 Apart from still photography like my dad’s, most people associate Ektachrome with that beloved motion picture format, Super 8 Movie Film – which is itself essentially just long rolls of Ektachrome. The demise of Ektachrome in 2012 meant the end of Ektachrome 100D, the last color reversal film Kodak made in Super 8.

In the 1950’s and 60’s, slides shot on 127 slide film were preferred over 35 mm for that icon of Americana, the slide sets sold at tourist gift shops, because of the larger photo area and completely square dimensions of a 127 slide.