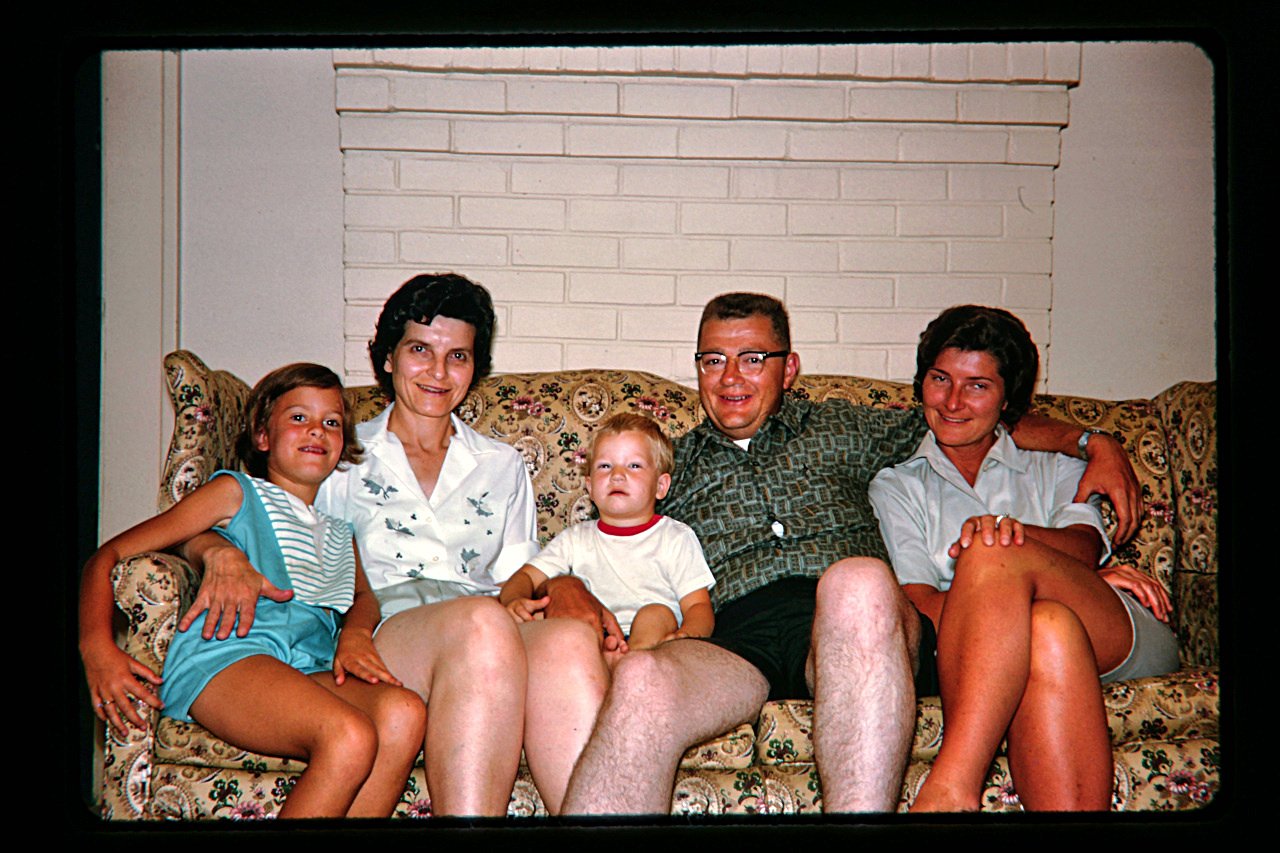 In 1910 a scientific expedition went to the island of Tenerife to test the wider health benefits of “heliotherapy”, and by 1913 “sunbathing” was referred to as a desirable activity for the leisured class.

Shortly thereafter, in the 1920s, fashion-designer Coco Chanel accidentally got sunburnt while visiting the French Riviera. When she arrived home, she arrived with a sun tan and her fans apparently liked the look and started to adopt darker skin tones themselves. Tanned skin became a trend partly because of Coco’s status and the longing for her lifestyle by other members of society.