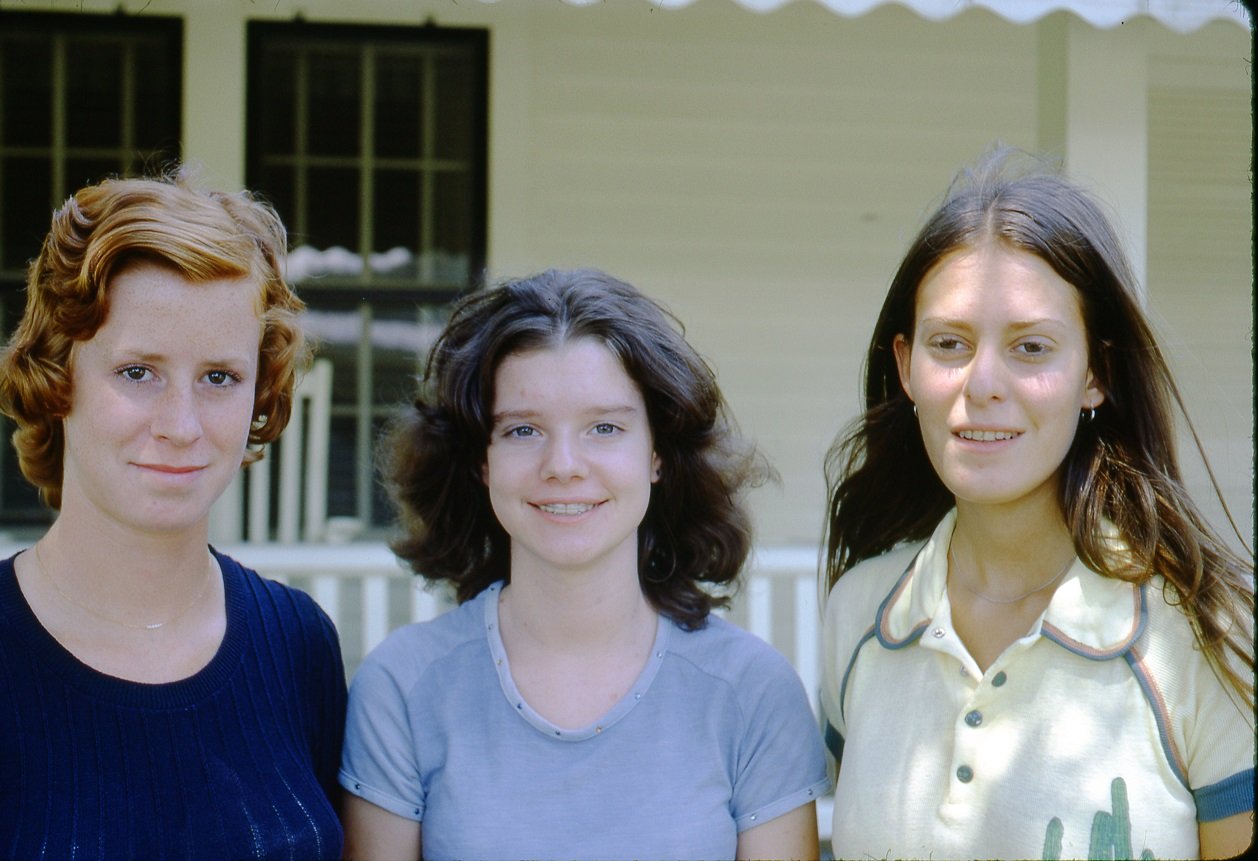 –from jazz standard “You Go to my Head” (Coots/Gillespie), a song made popular by Billie Holiday

Forty-Five years ago today, we had a small reunion at my grandmother Alma’s house in Walstonburg, North Carolina. It was only a coincidence that is was Bastille Day–if memory serves, my dad’s youngest sister, the only one of his five siblings who lived out of state, was visiting from Kansas City. My dad is absent from the picture because he was taking it, and so is one of my girl cousins who I know was there somewhere, but otherwise, I count only two older boy cousins missing from the full roster of Alma’s children and grandchildren. We all turned out because, well, what else would we do?

Almost half of these wonderful people are gone to somewhere beyond the sunset, beyond the ever distant horizon. I’ve done an okay job of staying in touch with those who are still among the living. Even so, I doubt that a gathering like this could ever take place again. Without a matriarch at the center, it’s just not that easy to feel geographically the pull of those old bonds.

Some of the smiles may have been a little forced that day, as patience with the photo op wore thin. My dad had a way of not noticing. I am so grateful that he did not notice. I would rather have this treasured archive of their forced smiles than no record of their smiles at all. 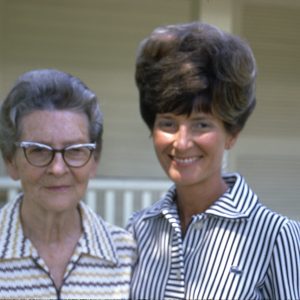 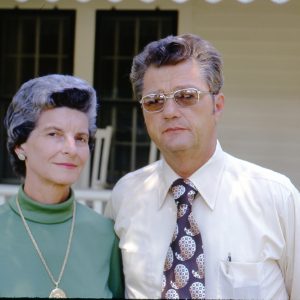 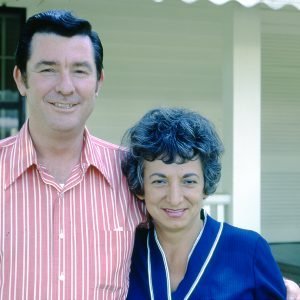 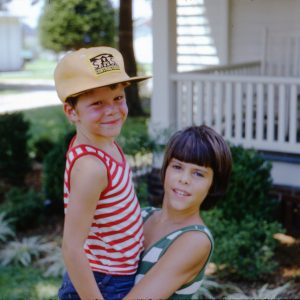 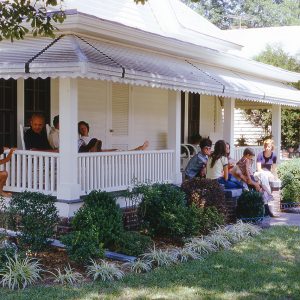