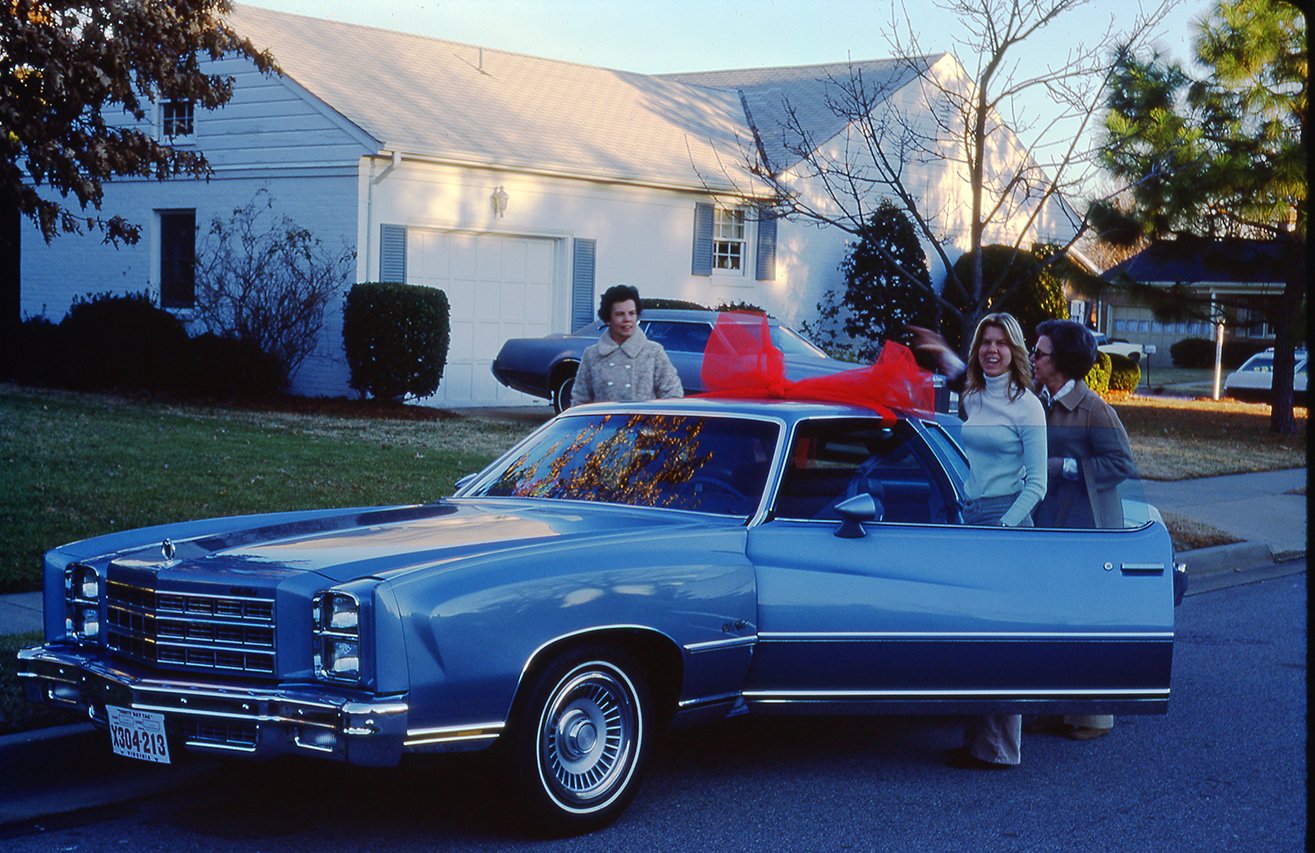 Many of Bill’s photos showcased the amazing reds, both vivid and subtle, that Kodachrome is famous for. Here is just a small sampling. All of these images are from 1975 and 1976. There was a resurgence of red (with white and blue) in everything from menswear to government report covers in the lead up to the country’s bicentennial in those years.

It wasn’t too surprising, either, that red was very fashionable in the offices of the North Carolina Department of Agriculture. Many of its staff were graduates of North Carolina State University. Incidentally, December 30, 1976, the day several of these pictures were taken, was Bill’s last day as a working man. His retirement officially began with the new year 1977.

Another State Capital in the Archive