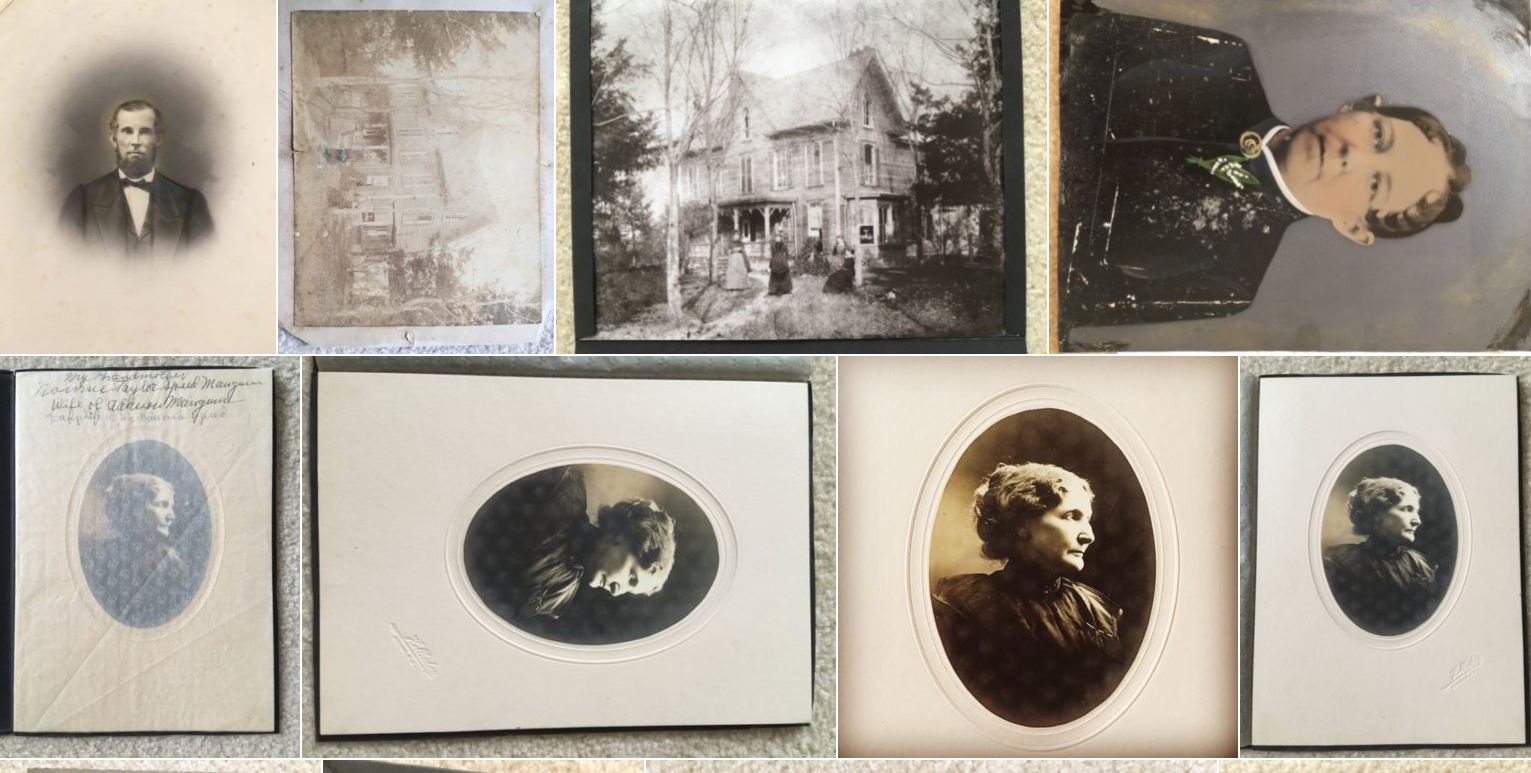 A year ago this week, I was preparing a trunk-load of old documents, photographs, and letters for the short trip from my mother’s Raleigh house to the Southern Historical Collection at UNC-Chapel Hill. I couldn’t have done it without my cousin-many-times-removed Bill Mangum. At one point we were literally ankle deep in artifacts we had not yet even assessed, and he made sure I stayed calm and knew I was doing something important. He made sure I didn’t give up or give in.

The goal was to get these things to a better place, even if that meant they would be thousands of miles away from me and my family. They might not be cherished there, but they are appreciated. They will be protected, and I hope, cataloged and used.

There was a lot that did come back with me to California, though. I hope I can eventually spend time reexamining each piece. I am the caretaker of their stories.

The world will little note, nor long remember what we say here, but it can never forget what they did here. It is for us the living, rather, to be dedicated here to the unfinished work which they who fought here have thus far so nobly advanced. It is rather for us to be here dedicated to the great task remaining before us — that from these honored dead we take increased devotion to that cause for which they gave the last full measure of devotion…

—Abraham Lincoln, from the Gettysburg Address