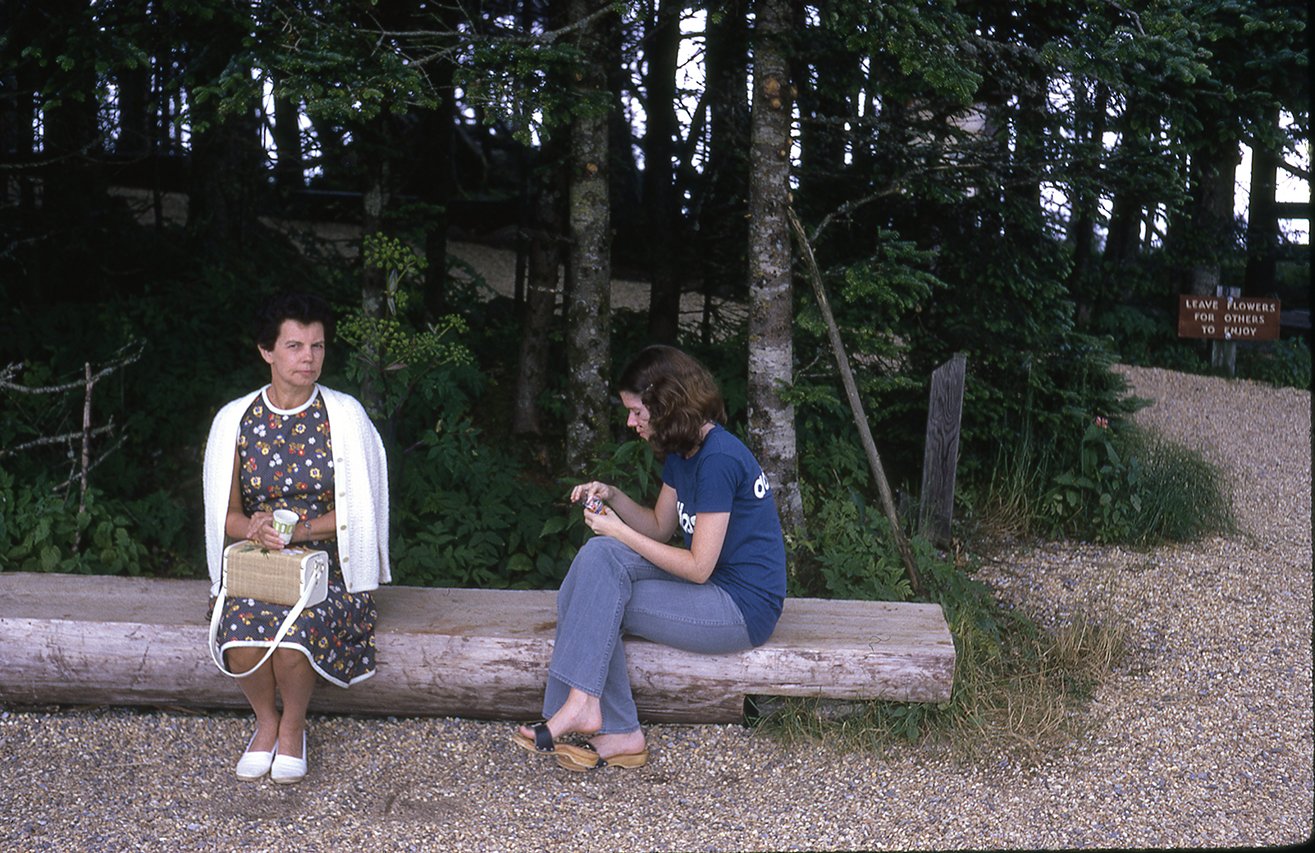 Above: Leaving flowers for others to enjoy, Mount Mitchell, North Carolina, 8-14-74 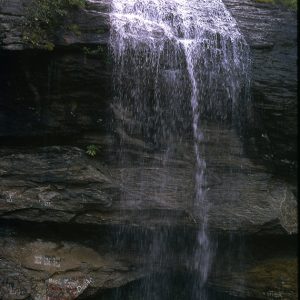 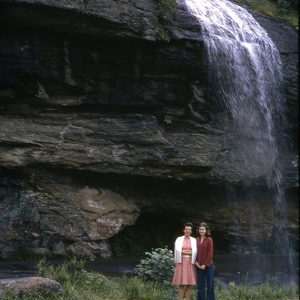 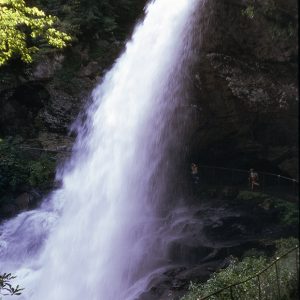 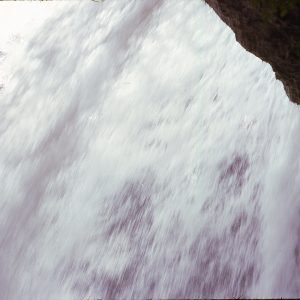 In the dog days of a North Carolina summer in the 1970’s, we travelers would seek refuge from the heat in the vicinity of fast-moving water. Sometimes it was enough to simply see it and hear it, experiencing its aura when an actual dip was not practical.

Then, with tempers soothed for driver and passenger alike, we’d travel on until the next break in the heat with the falling of the night.

What is the name you called me?–
And why did you go so soon?

The crows lift their caws on the wind,
And the wind changed and was lonely.

The warblers cry their sleepy-songs
Across the valley gloaming,
Across the cattle-horns of early stars.

Feathers and people in the crotch of a treetop
Throw an evening waterfall of sleepy-songs.

What is the name you called me?–
And why did you go so soon?