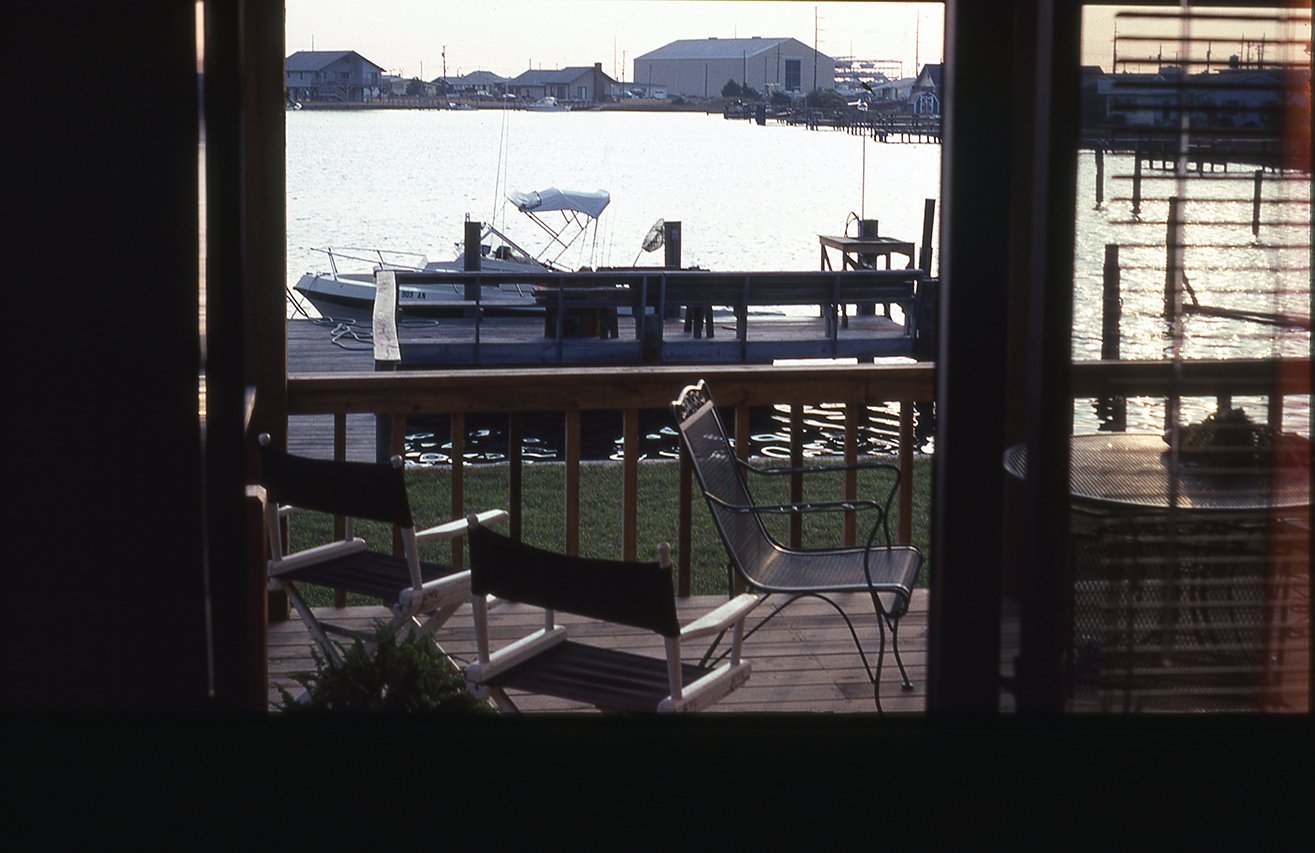 Above: The last photograph my father ever took. Through the back door of Carl Hinson’s home, Atlantic Beach, North Carolina, October 29, 1981

The Kodak Retina 35 mm camera had been his sidekick since I was born……I doubt my dad could find a suitable replacement for his trusted friend. And thus an era ended.

Our Love Affair with Kodachrome 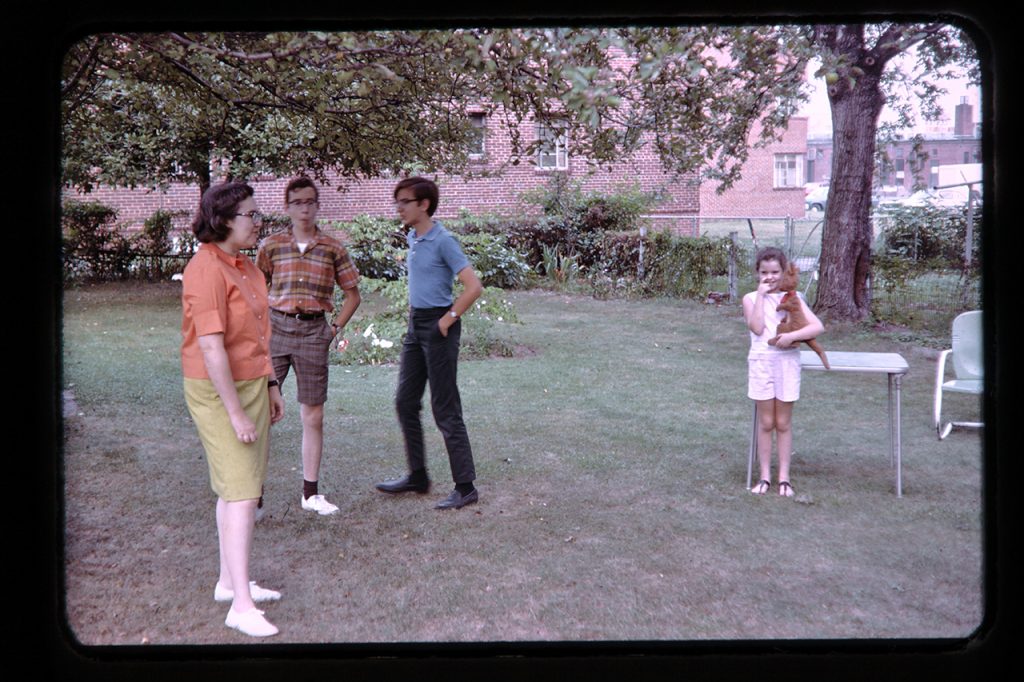